What is the difference between a LED ceiling light and a LED downlight? As a china led lights manufacturer , we would like to introduce you the “LED Ceiling light vs downlight”, here we make a compassion.

The difference between a ceiling light and a downlight is the location of the installation. Downlights are usually installed in either clear or concealed ways. However, no matter which way they are installed, they are usually placed on the edge of the ceiling. This kind of mosaic lamp is always hidden in the corners of the edge. Above, the projected light is directed downwards, and can be used with different bulbs, reflectors, shutters and other external components to increase the projection effect of the downlight, occupying a relatively small space and belonging to the kind of space atmosphere. And the ceiling light? The variety of ceiling lamps is varied, but most of them are used for indoor decoration. The most important one is the use of LED ceiling lamps. The decorative effect of the ceiling lamps is warm and romantic in the bedroom. 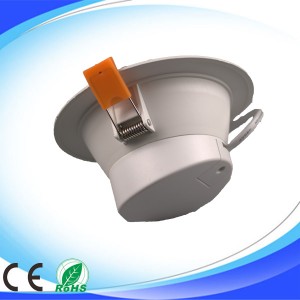 What’s COB LED COB LED means chip on board LED, it’s one of bare chip technologies, which interconnect bare chip to substrate by conductive or non-conductive adhesive, and then wire bonding to achieve its electrical connection. COB package is attach number of chips directly to [...] 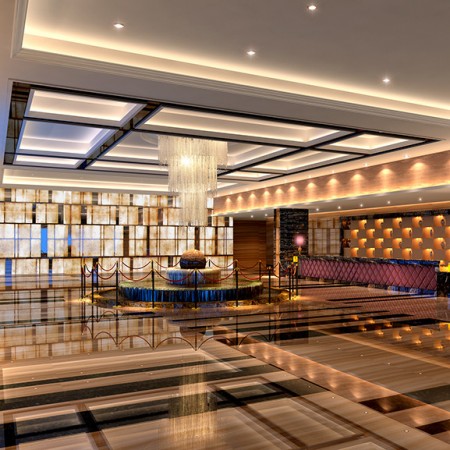 LED Lighting IP Rating    led lighting IP rating- “IP Rating” is a code for the “International Protection Rating” or “Ingress Protection Rating” ,which is defines the level of protection that electrical appliances, provide against the intrusion of solid objects or dust, accidental contact, and [...]